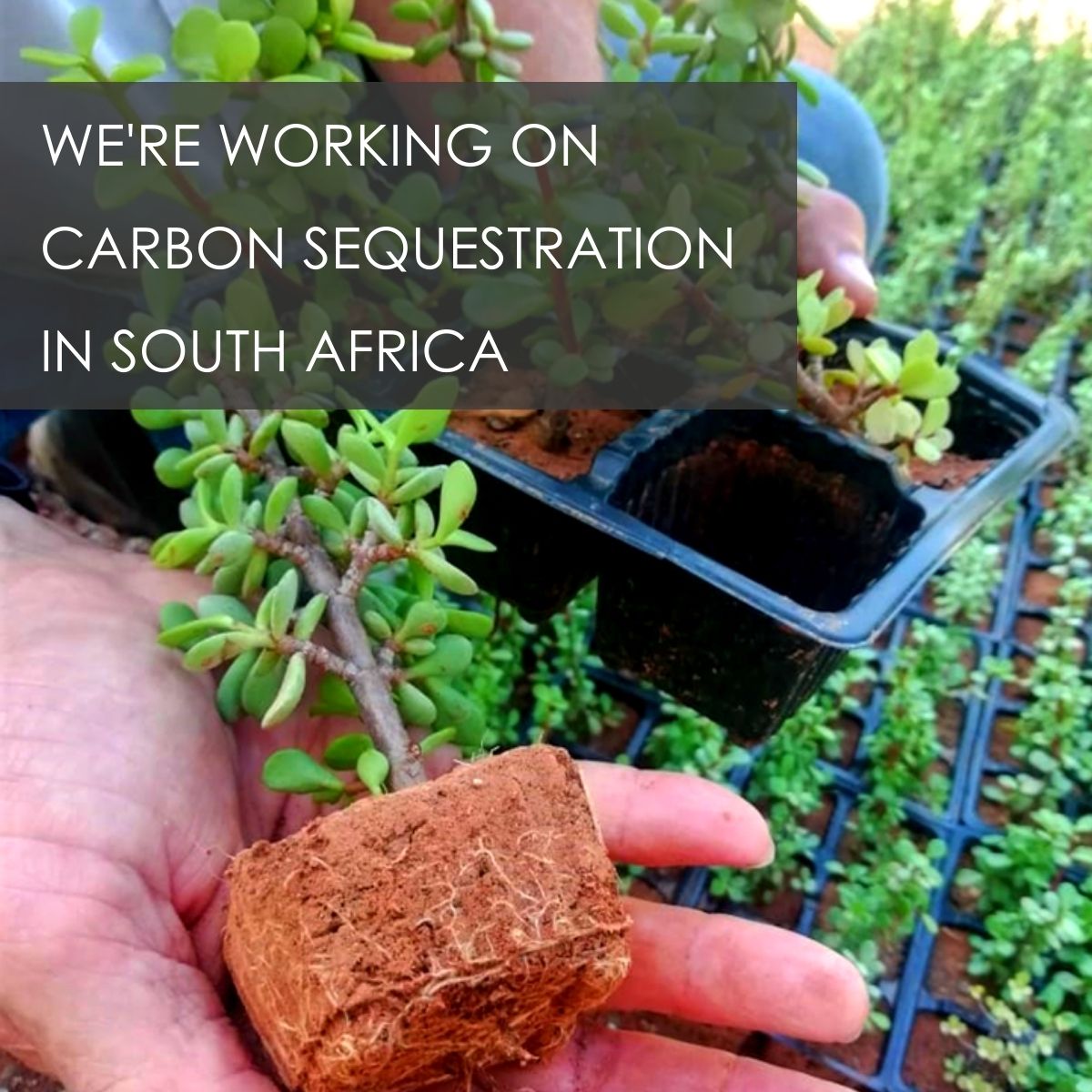 In recent months, Hive Ecosystems has put together a 30-year restoration business plan for the Thicket biome, situated in the Eastern Cape Province of South Africa.

The primary focus of this proposed plan is to restore vegetation cover in the thicket ecosystems on severely degraded farms to sequester Carbon. Not only will this restore natural areas, but it will also be part of the solution to fight against Climate change.

What is carbon sequestration?

Our plan for the project

Hive Ecosystems is in the process of purchasing a 7306ha degraded game farm in the heart of the critically threatened indigenous thicket zone. We will use this land to re-establish natural vegetation, predominately making use of Spekboom seedlings. The thicket vegetation type is renowned for its ability to sequestrate high volumes of Carbon Dioxide. These land portions of degraded land have an exceptionally low carbon base, making the potential carbon gains higher.

Spekboom (Portulacaria afra) absorbs carbon dioxide from the atmosphere faster than most other plant/trees in these semi-arid conditions. It is an ideal choice of plant for the thicket ecosystem and has historically covered around 1.7 million hectares across dry areas of the Eastern Cape, until about 200 years ago when it was decimated by massive overgrazing by goats. At present, approximately 800,000ha are regarded as severely degraded and 600,000ha are moderately degraded across the area.

Cause of thicket degradation: The mohair industry boomed in the early 1900’s and the Eastern Cape of South Africa became the Mohair Capitol of the world. The most suitable area for mohair farming was on farms with Indigenous Thicket vegetation in this area. The Angora goat thrived on thicket vegetation which occurred prolifically within a 300km radius of Port Elizabeth. This boom created a thriving industry, but the result was the large-scale decimation of this Indigenous Thicket. This degradation of habitat has made farming untenable.

Extensive analysis and mapping have identified the most suitable areas for regeneration of this vegetation. Overgrazing has decimated this thicket creating vast areas of low value farmland ideal for re-establishing thicket for Carbon Farming.

How Spekboom works in carbon sequestration

The Future for Hive Ecosystems

Once the three farm properties are transferred into Hive Ecosystems’ name, which we hope to happen between July and August 2022, we will immediately start with the detailed mapping of both the thicket vegetation types and the different degradation classes of each veldtype on the property.

At the same time as the carbon audit, we will start with the construction of a massive 4,2ha nursery on one of the farm properties. We hope to plant more than 3 million Spekboom seedlings (grown from cuttings in the nursery) and other woody thicket species per year. Approximately 4,000ha of the purchased land can be regarded as degraded and needs to be replanted.

We hope to finalize the transfer of properties during around August 2022, which will allow us to complete the nursery with the first seedlings going into the nursery before Autumn this year. It takes approximately three months for the Spekboom seedlings to develop a good root system and we hope that planting of the first plants in field can start early in 2023.

We will keep you updated as we progress with this exciting new project. If you’d like to find out more, head over to the Hive Ecosystems page, or contact us today using the button below. 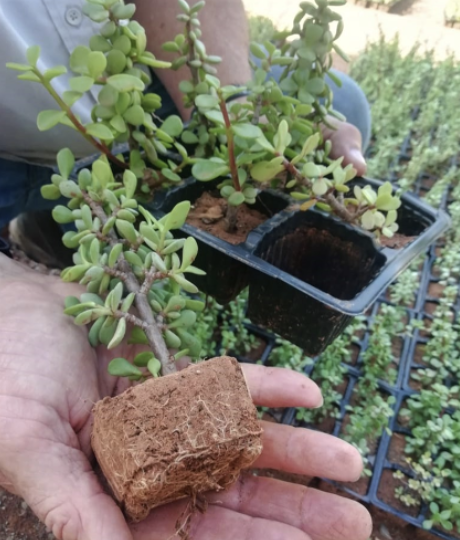 Photo 1: A typical Spekboom seedling from a nursery, ready to be plant out in the field. 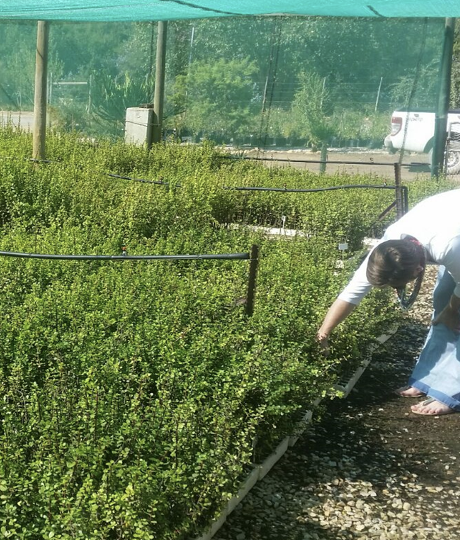 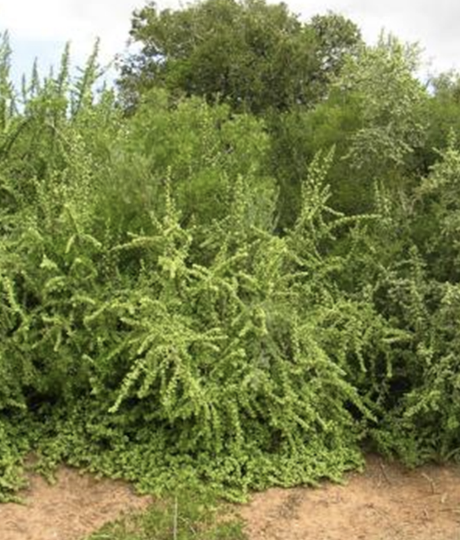