Blog: An interview with Bloomberg New Energy Finance about the future of financing large scale solar 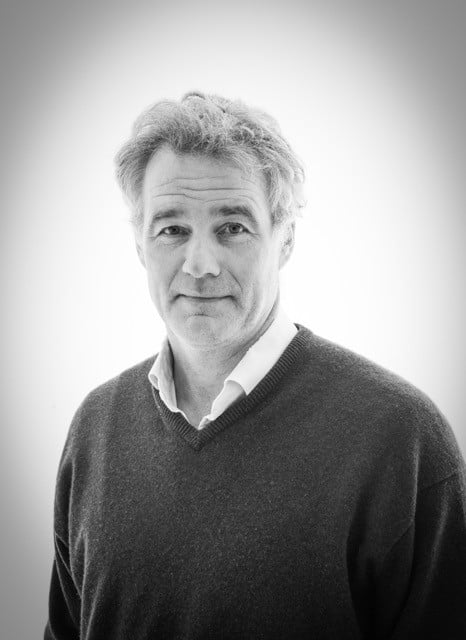 Q: How will Cleve Hill Solar Park be economically viable without subsidies – will there be a power purchase agreement (PPA) signed, or will it be economic from wholesale power prices?

A: Wholesale power prices have taken a dip due to Covid and a lot depends on how fast that recovery is. Our view is that power prices should recover reasonably quickly. We do not see yet see a good distinction in the market between green energy and brown energy [from fossil fuels]. There has been a drop in power prices as a result of Covid, but it is also due to cheap oil and cheap gas, and renewables have to compete with that.

We were post-subsidy [for solar power] in the U.K. probably two years ago, but the goal posts have kept moving because power prices have kept softening, and they have done so because gas has got cheaper.

Financing renewables projects will remain challenging if we always have to compete with the price of gas. That is the challenge – competing with other forms of electricity generation and persuading people that they want to buy green energy.  The way that carbon credits and REGOs [renewable energy guarantees of origin] work does not seem to be leading to a market where people care enough about buying green power.

We do not have a PPA for the project yet, we are very interested in talking to companies but there is an attitude among corporations that if they are going to sign a PPA, they want a discount on the wholesale power price for the next ten years. It is a question about how realistic those companies are about paying a little more for green energy.

Q: Are there any kinds of companies that seem more willing to do that?

A: No, I would not say so as yet. The project economics work based on the current power price curves, so this is not going to stop us building the site, but it would make a lot of sense for someone to step in and buy the power. [The PPA market has] been slow to take off in the U.K. – it has taken off better in the U.S. and Spain.

Q: Would you like to see more of a split between the price of green versus brown power also for consumer energy products?

A: It is not realistic to expect consumers to pay more for green electricity – they tend to rely on governments to solve the bigger issues. Carbon taxing should be increased and REGOs should be tightened up, as they can be sold two or three times under the current system and lots of people take credit for the same power.

Q: Will the dip in wholesale power prices lead to a project delay for Cleve Hill?

A: No, because it is a 40-year project. Whether Covid has a six-month or five-year impact on power prices – it is still worst-case five years out of 40. Everyone expects growing demand for green electricity, so there are still plenty of people who will finance the project based on current power curves and without a PPA.

Q: Do you have financiers lined up?

A: We had a number of discussions before it got permission and in the last week, my in-tray has gone mad with people wanting to finance it, such as existing IPPs [independent power producers] and pension funds, both U.K. and European.

Q: Have you seen a development in financial interest over the last five years?

A: Yes, when we started ten years ago, even in the U.K., the first projects we sold were selling on a project IRR [internal rate of return] of about 12%, whereas the going market for subsidized markets in the U.K. is probably sub 6% now. The cost of finance has come down dramatically.

Equally, the risk appetite has increased. Ten years ago, projects had to have a government subsidy, whereas now there are many more funders willing to take that subsidy-free risk.

Q: How much of a cost advantage will this park be on the market?

A: We finance the project at the current market level of around 40 pounds per MWh, as on a 12-month average, we are at that level or even below. We expect it to take 12 to 18 months to build, starting construction next year. By the end of the year, financial close and planning conditions, including grid connection, should be complete.

A: Fossil fuel returns are now looking pretty uncertain. I have had a lot of U.S. oil money calling up interested in cash-positive projects, because everything in oil is high-risk at the moment. Fossil fuel investors were not coming into renewables because they had already reached a point of offering 6% returns, whereas fossil fuels were still offering 15%. This crisis will hopefully change that, and means a lot of that money is heading toward renewables as well. Solar may be lower-return but it is also much lower-risk.