What is a climate emergency? 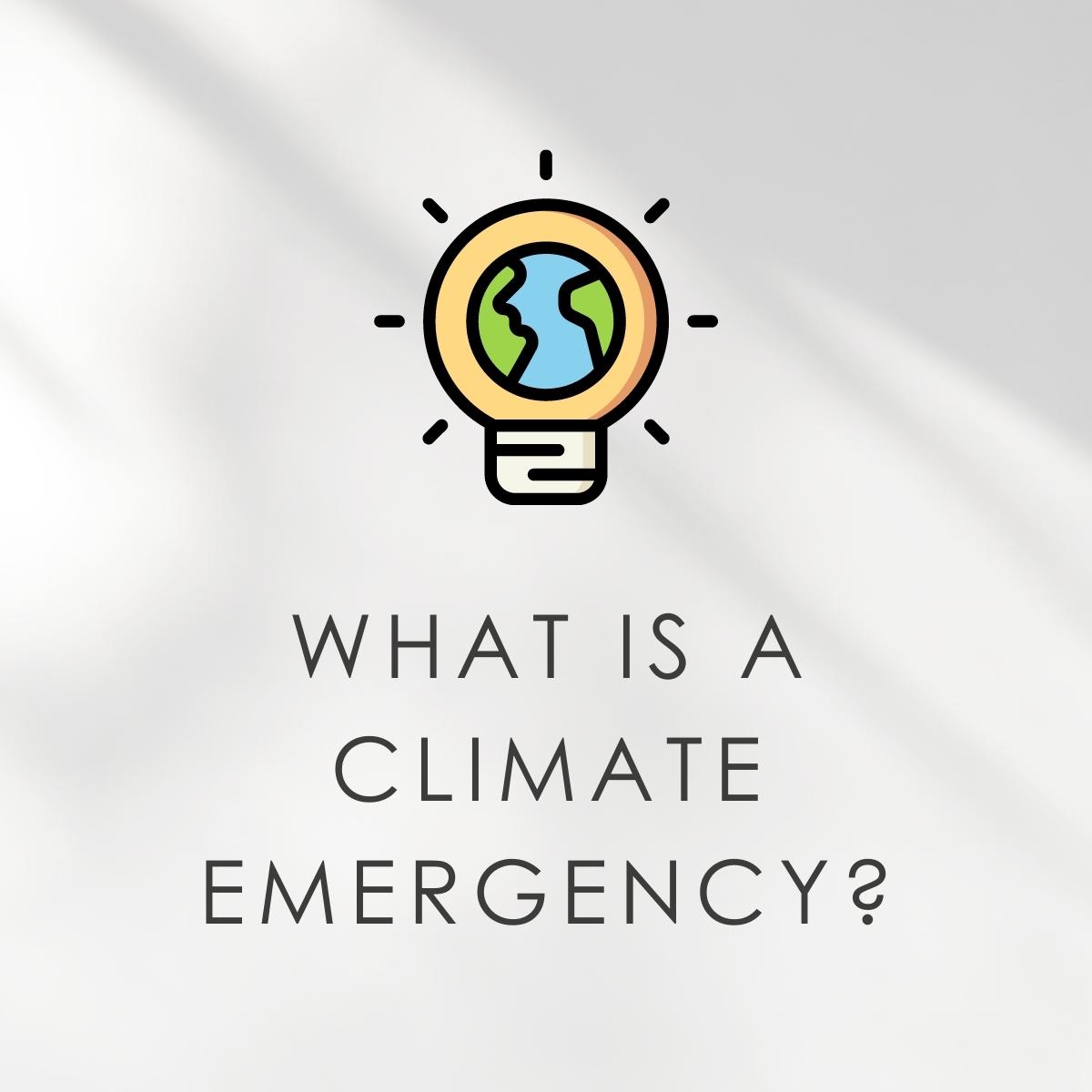 Climate change is real. Long-term impacts of using fossil fuels and the industrial revolution have left the planet damaged and almost in a state beyond repair. But what is a climate emergency and how is it different from climate change?

In this blog you’ll find information about climate change, a climate emergency, and what can be done to give us hope for the future. It can feel like there is often no hope to save the planet, but with hard-work and resilience, we can come together to create a better future.

Climate change is a natural occurrence. Shifts in temperatures and weather patterns over the long-term are defined as ‘climate change’. So, if it’s natural, why is it a bad thing? Well, since the 1800s human activity has been the main driver of climate change. The industrial revolution prompted a massive shift and the increased reliance on fossil fuels has caused catastrophic damage to our environment. While climate change is naturally occurring, human activities have sped up the process, and overwhelmed our atmosphere.

The use of fossil fuels and other damaging habits have caused greenhouse gases to accumulate in our atmosphere, known as global warming. At this stage, the world is already 1.1°C warmer than it was pre-industrial times. Even at just over 1°C warmer we are experiencing the devastating impact of climate change. There are global agreements in place to limit the warming of the planet to 1.5°C by 2030, which will hopefully mean we can continue to live ‘comfortably’ on earth without too many side effects of global warming. However, it is worth noting that the impact of climate change at 1.5°C will still be significantly more than what we’re currently experiencing. Even now 30% of the world’s population is exposed to deadly heat waves for almost a whole month each year, wildfires are a global issue, and other parts of the world are experiencing severe drought while ice caps are melting. 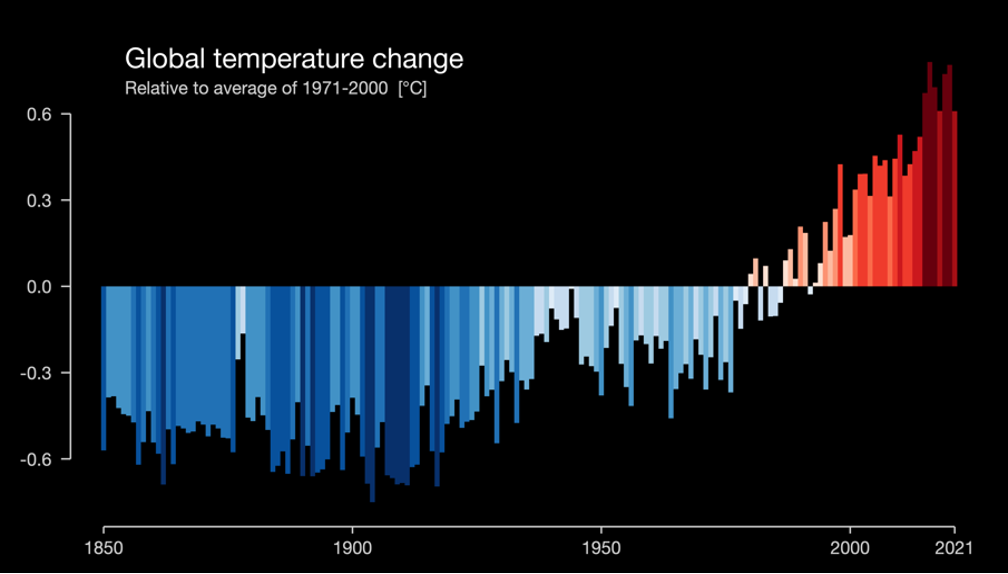 What is a climate emergency?

In 2019 the Oxford Dictionaries declared ‘climate emergency’ the word of the year. According to the dictionary, use of the term increased 100-fold over only a 12-month period. The language we use when discussing the climate and future of our planet is important, and by switching from ‘change’ to ‘emergency’ we are increasing urgency and showcasing the movement needed to improve our lives on earth.

In the UK, the first climate emergency motion was announced in 2018. Initially a climate emergency was declared on a local level, but this has now been accepted across the country. Currently, there isn’t a universally accepted definition of what a ‘climate emergency declaration’ is but most authorities committing to the declaration have made pledges to become carbon neutral by 2030.

Hope for the future

Even though research shows we are certainly experiencing a climate emergency, and that we are close to the point of no return, there is hope! Climate change will still happen, but we still have time to make reasonable changes to reduce the impact we’re having on the environment. It won’t be easy. In order to limit and reduce climate change we need to create a fundamental transformation across society.

We’re in a fortunate position that means we now have the technology to identify exactly where we can make suitable changes and improvements for a cleaner world.

The clean energy revolution is already underway. We’re in a better position than ever to quickly scale and increase the adoption of renewables across the globe. This transition is already being seen, with the capacity for green energy significantly growing year on year. Solar and wind are now easily transferable and are being developed on mass across the globe, with solar now taking the title of cheapest energy source. Green hydrogen and ammonia are forthcoming and are being developed on large-scale for transport and previously carbon-intensive sectors.

There’s more than energy. The transformation we need to save the planet from the climate emergency can’t just be solved by renewable energy. Ecosystems and biodiversity need to pick back up, and there are plenty of areas around the globe picking up on this. Land restoration and conservation are being taken more seriously, giving us hope for the future.