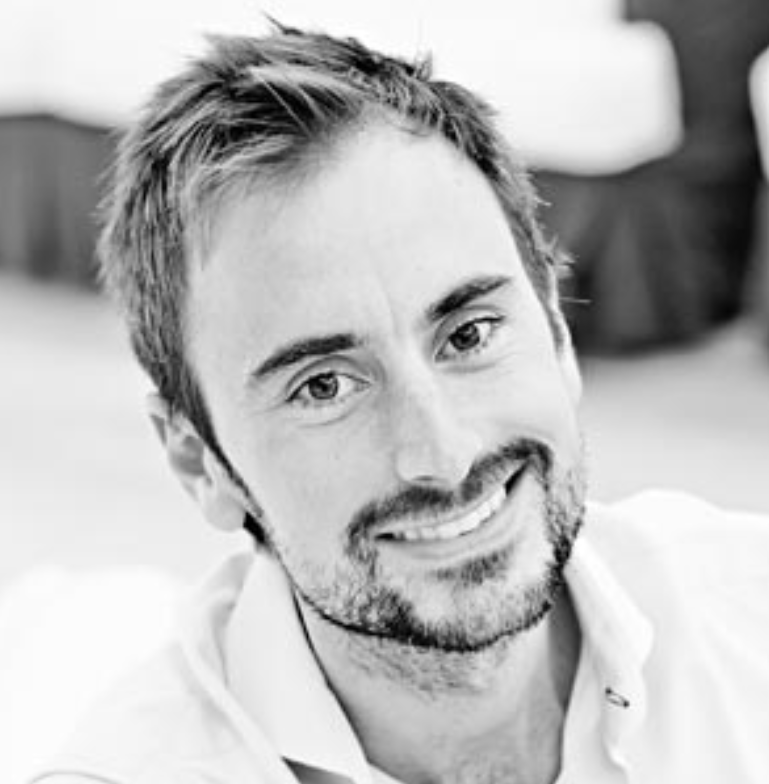 Hive Energy has confirmed plans to develop 1.5GW of solar projects across Spain.

Both land and grid applications for the 1.5GW development of solar project’s have been deposited with 60% of the developments receiving confirmation of National Grid availability. The announcement from Hive Energy comes as Spain is tipped to be the first subsidy-free solar market in Europe.

As part of the 2030 Energy Strategy, Spain has agreed to support targets of a 40% cut in greenhouse gas emissions compared to 1990 levels, 27% share of renewable energy consumption and at least 27% energy savings compared with the business-as-usual scenario. Currently Spain has only 4GW of installed solar in comparison to 12GW in the UK and 40GW in Germany. With double the irradiation of these countries the Spanish Ministry of Industry, Tourism and Digital Agenda are predicting that Spain could install 77GW by 2030 and that solar will become the country’s largest electricity source by the end of the next decade.

Luis Martinez Hermida, General Manager, Spain;
“Like many European countries the demand for solar is driven by the retiring of coal and nuclear plants and targets for renewables. What places Spain as Europe’s champion of subsidy-free solar is the availability of land, high irradiation levels and the falling cost of panels and installation. This combination makes Spain one of the most attractive solar markets in the world”.