The project commissioned and built by Hive Energy began feeding the grid at the end of February with a total installed power of 10MW. The installation will generate approximately 18 million kWh of green, clean electricity per year (the equivalent annual energy consumption of 1,300 apartments) and reduce CO2 emissions by 10,800 tonnes a year.

The company established offices in Ankara in 2015 after identifying economic potential in the region. Throughout the process Hive Energy has been supported by the British Chamber of Commerce in Turkey (BCCT) who have guided and supported the company’s business development aspirations both in Turkey and in Iran.

The Adıyaman solar park has a total investment cost of $11m which was financed by UK based investors. The project has and will continue to benefit the rural economy and local community. In the short-term construction phase 40 new jobs were created; through-out the 25-year life of the solar park a further 10 people will be employed for maintenance purposes.

Tolga Metin, Hive Energy General Manager, Turkey:
“Throughout the planning and construction phase we worked hard to use local workmanship, materials and services. This park is an excellent example of how Foreign Direct Investment can have a positive impact on Turkey’s economic growth.”

Conditions in Turkey both geographically and politically mark it as one of Europe’s optimum countries for solar power generation with the annual average insolation duration reaching 7.2 hours per day. Covering just one half of 1% of the land area of Turkey with solar panels would be sufficient to generate all of the electricity consumed. 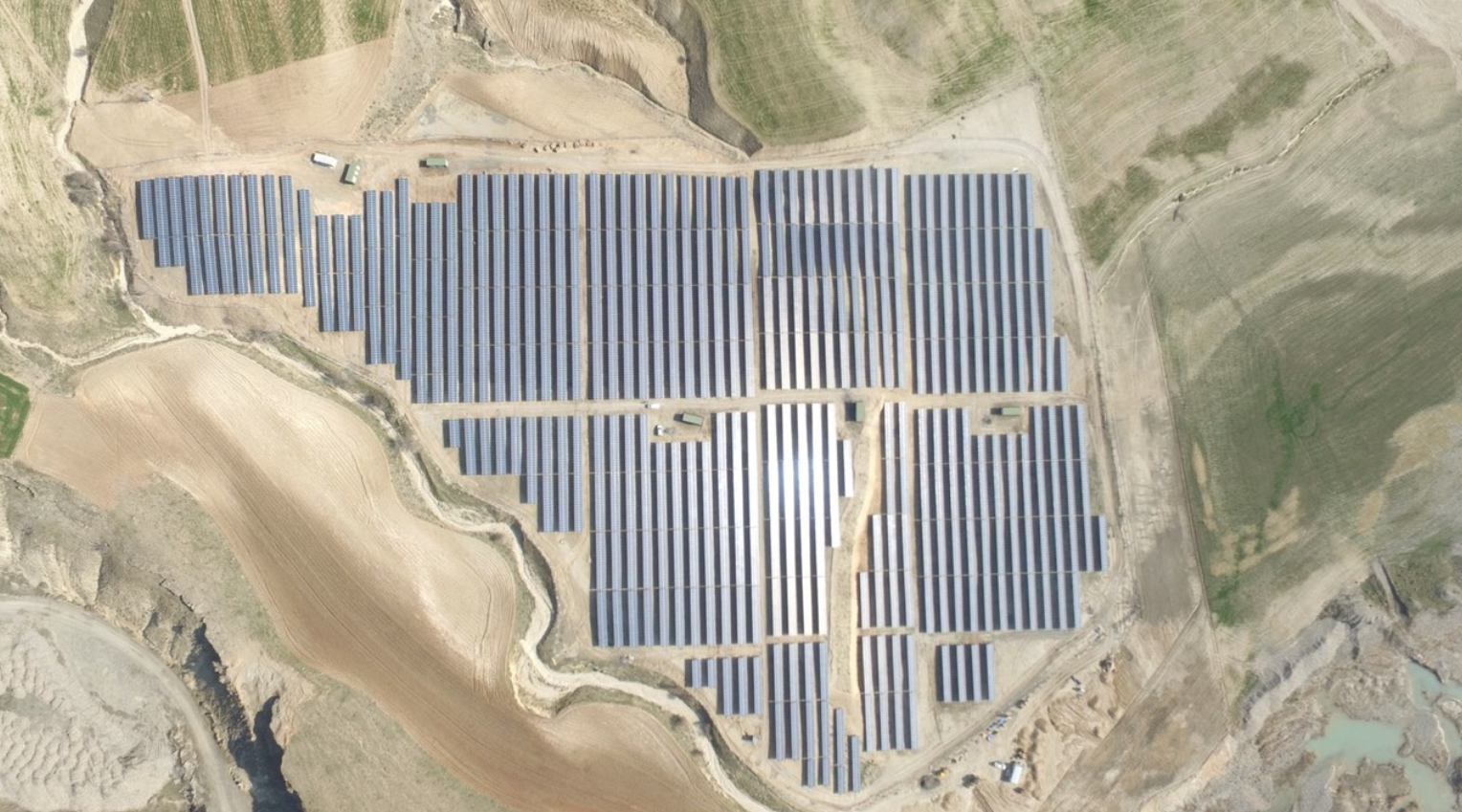