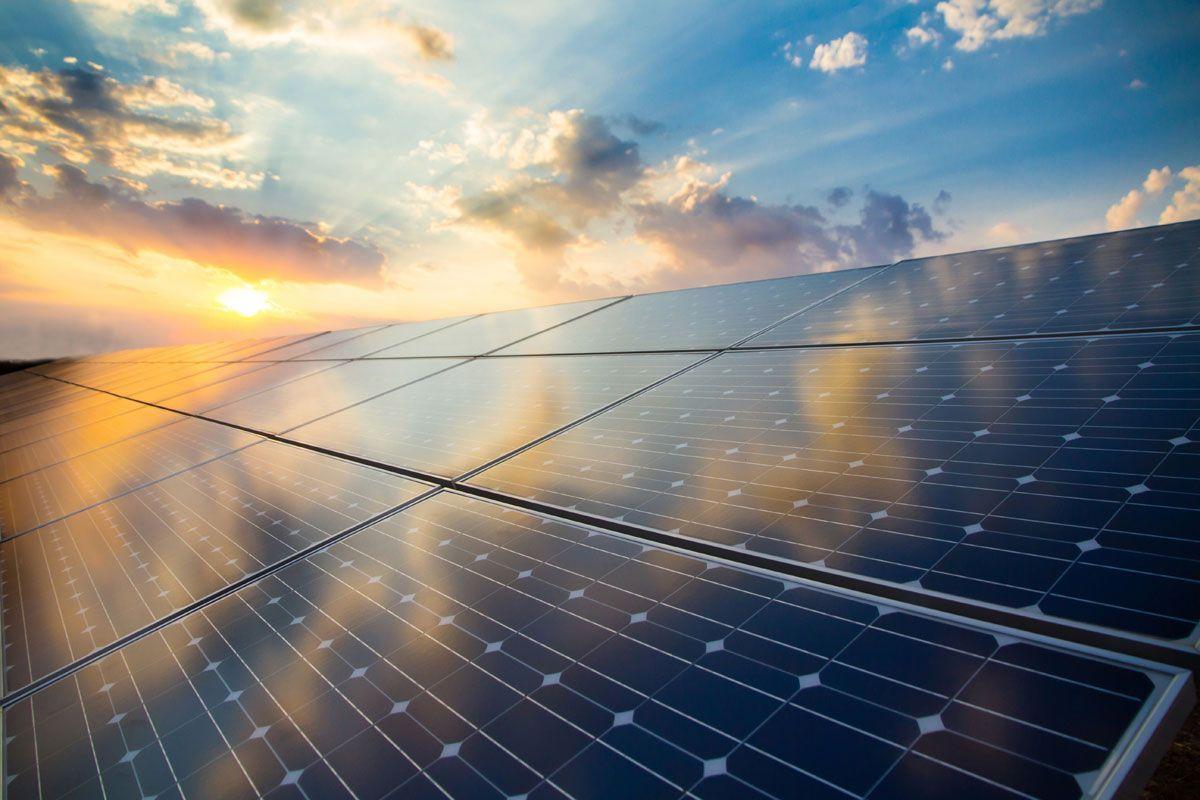 Proposals for a solar farm in excess of 350MW on the north Kent Coast are entering a second phase of consultation commencing on 31 May 2018. The updated proposals by Cleve Hill Solar Park Ltd, a joint venture formed by two solar industry specialists – Hive Energy Ltd and Wirsol Energy Ltd., have been developed in response to ongoing consultation since 2017. Cleve Hill Solar Park Ltd., are welcoming feedback on the proposals as part of their formal consultation running from 31 May until 13 July 2018.

Cleve Hill Solar Park could be among the lowest cost generators of energy in the UK and will not require government subsidies. At over 350 megawatts (MW), Cleve Hill Solar Park could provide enough affordable and clean electricity to power over 110,000 homes. This is at a time when a quarter of the UK’s energy generating capacity is due to close. More renewable energy generation is needed to achieve the UK’s goal of reducing our carbon emissions by 80%.

Due to its proposed generation capacity being over 50MW, the Cleve Hill Solar Park will be the first solar farm to be classified as a Nationally Significant Infrastructure Project (NSIP). This means Cleve Hill Solar Park Ltd. will make an application to the Secretary of State for Business, Energy and Industrial Strategy (BEIS) for a Development Consent Order (DCO).

Since the first round of consultation in December 2017, Cleve Hill Solar Park Ltd. has been modifying its proposals in response to feedback from stakeholders across the community as well as environmental and technical stakeholders, including Natural England and the Environment Agency.

In response to the consultation, the developers have removed solar panels from some parts of the site to mitigate views from neighbouring properties. In collaboration with Kent Wildlife Trust, RSPB and Natural England, the developers are also proposing a range of biodiversity improvements and habitat mitigation. The Cleve Hill Solar Park will provide the opportunity for dual-use of land, allowing sheep grazing and providing biodiversity benefits to land previously exposed to intensive farming practices.

Hugh Brennan, Managing Director, said: “We are committed to delivering low cost renewable energy generation and developing a project that will create a biodiversity gain on the site. We are working with industry leading experts to design sustainable land management practices and biodiversity improvements as an integral part of our proposals for the solar park.”Proposals for the scheme will include the latest developments in solar technology. In order to provide the maximum electricity output at Cleve Hill and make most effective use of the land, Cleve Hill Solar Park Ltd. are proposing to orientate panels towards the east and west. The project is also proposing to include battery storage technology to provide power to the grid when it is needed the most.

The proposed development site is located on the north Kent coast roughly one mile northeast of Faversham and three miles west of Whitstable, and closest to the village of Graveney, within the district of Swale.

More information about the proposals and details of the consultation events can be found on the project website: www.clevehillsolar.com