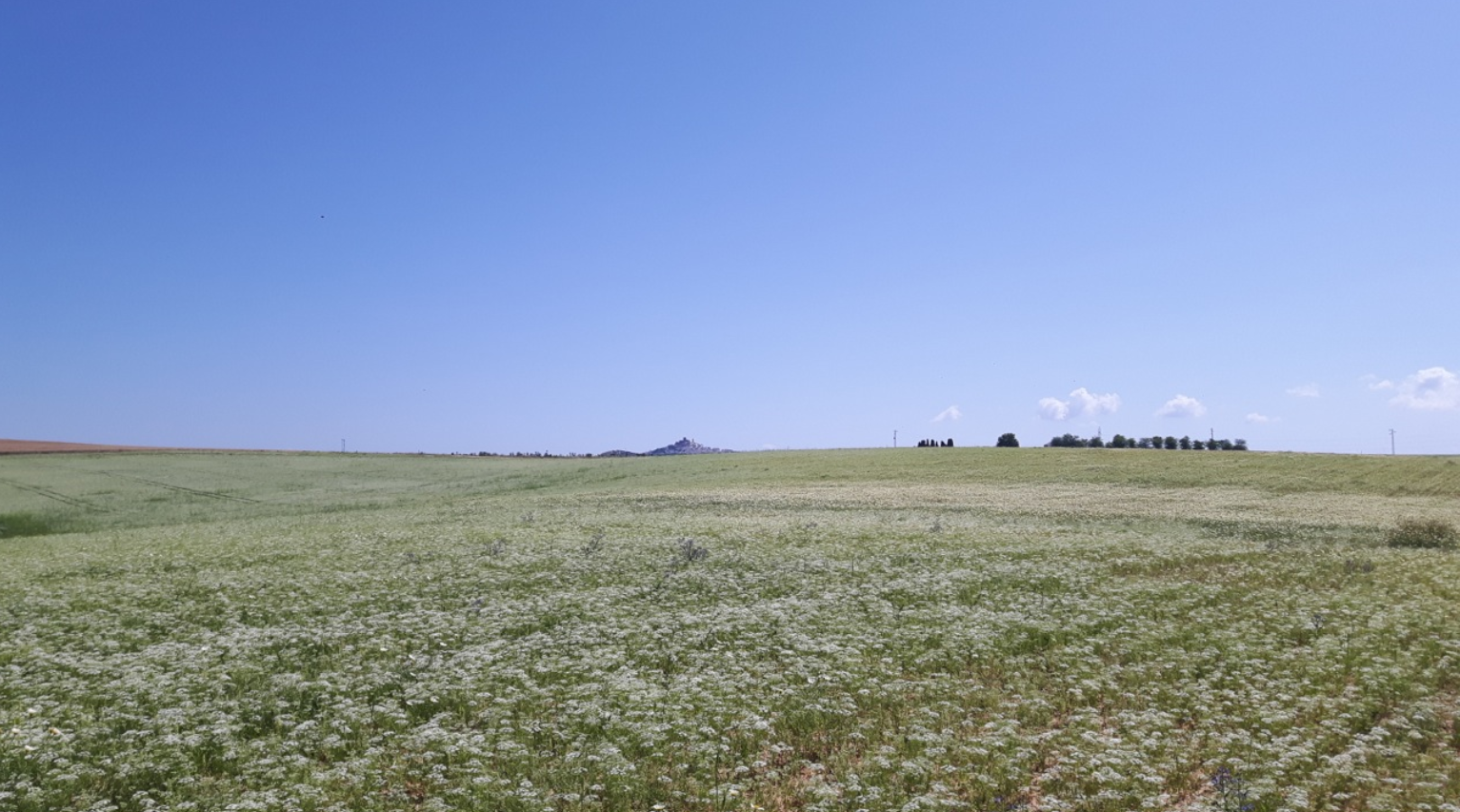 Hive Energy has secured landmark planning approval for the development of Andalucia’s first subsidy free 45.6MW solar park in Espejo, Cordoba region. The El Salobral project will provide renewable energy to 32,000 homes and will be connected to the national grid via a 132kV Endesa substation located 500 metres from the site.

The pioneering scheme is representative of the future generation of European unsubsidised solar parks.

With the highest irradiation in Europe at 2.150kWh/kWp (compared to UK with 950kWh/kWp or Germany with 1,070kWh/kWp) the potential of solar power in Spain could not be curtailed for long. El Salobral, this first un-subsidised solar development is a shining example of solar’s indisputable place in Spain’s future renewable energy mix.

Hive Energy’s Luis Martinez Hermida has been working on the project over the last three years:
“Hive Energy’s advantageous position in the Spanish solar market results from the early opening of Spanish offices in 2015. Back in 2015 there were few developers developing solar in Spain and there was little interest from funds.Three years later the market is one of the most attractive solar markets in the world.”

The success of the planning application results from lengthy and collaborative public consultations. Esperjo’s Mayor Forentino Santos has been pivotal in supporting Hive Energy to design a project that coexists with his community.

Construction on the project will begin in late Spring 2018.