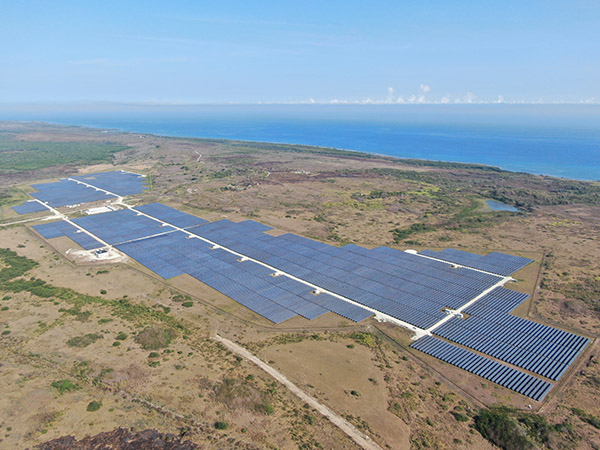 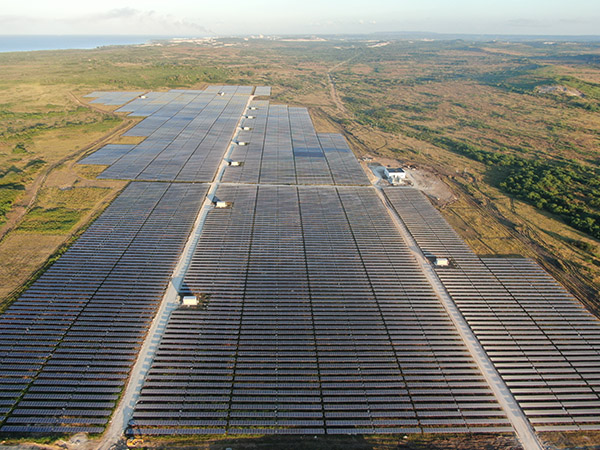 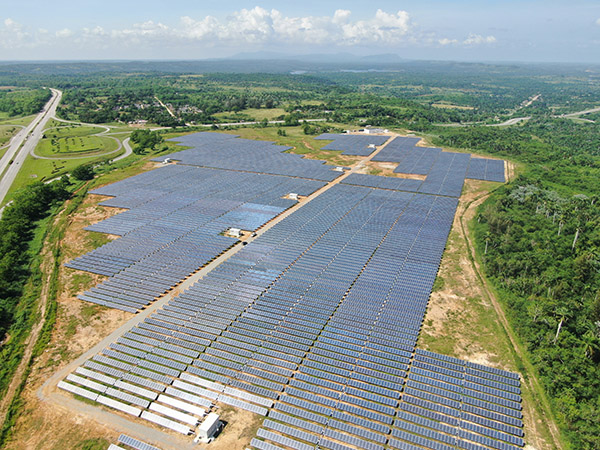 Our Mariel Solar site, based in Artemisa, Cuba, was developed in support of the Cuban government’s clean energy agenda.

Mariel Solar is a 62MW solar park that covers an area of 118 hectares and provides access to clean energy for one of Cuba’s newest industrial hubs, Zona Especial de Desarrollo de Mariel. ZED Mariel industrial hub is a key component of the government’s development agenda, and the provision of clean energy is crucial to the country’s needs, while displacing the current diesel-powered generation.

The project re-purposed abandoned agricultural land to replace diesel-based generation. Since the Cuban government scaled back sugar production in the 90’s, many areas of the country were left without economic activity. Repurposing these lands contributes to the industrial development of the country, providing clean energy.

Mariel Solar is the first privately owned, utility scale, renewable energy project in Cuba. The project utilised 325W solar panels with single-axis tracking systems. Hive Energy was the first in the Caribbean region to utilise this type of solar tracking technology for this project.

The Mariel Solar project is divided into three sites, that were constructed simultaneously, further adding to the complexity of the project:

The project was constructed in a joint venture with Shanghai Electric Corporation. HRH Prince Charles inaugurated the start of construction in March 2019 and Mariel Solar is now fully constructed and operational. 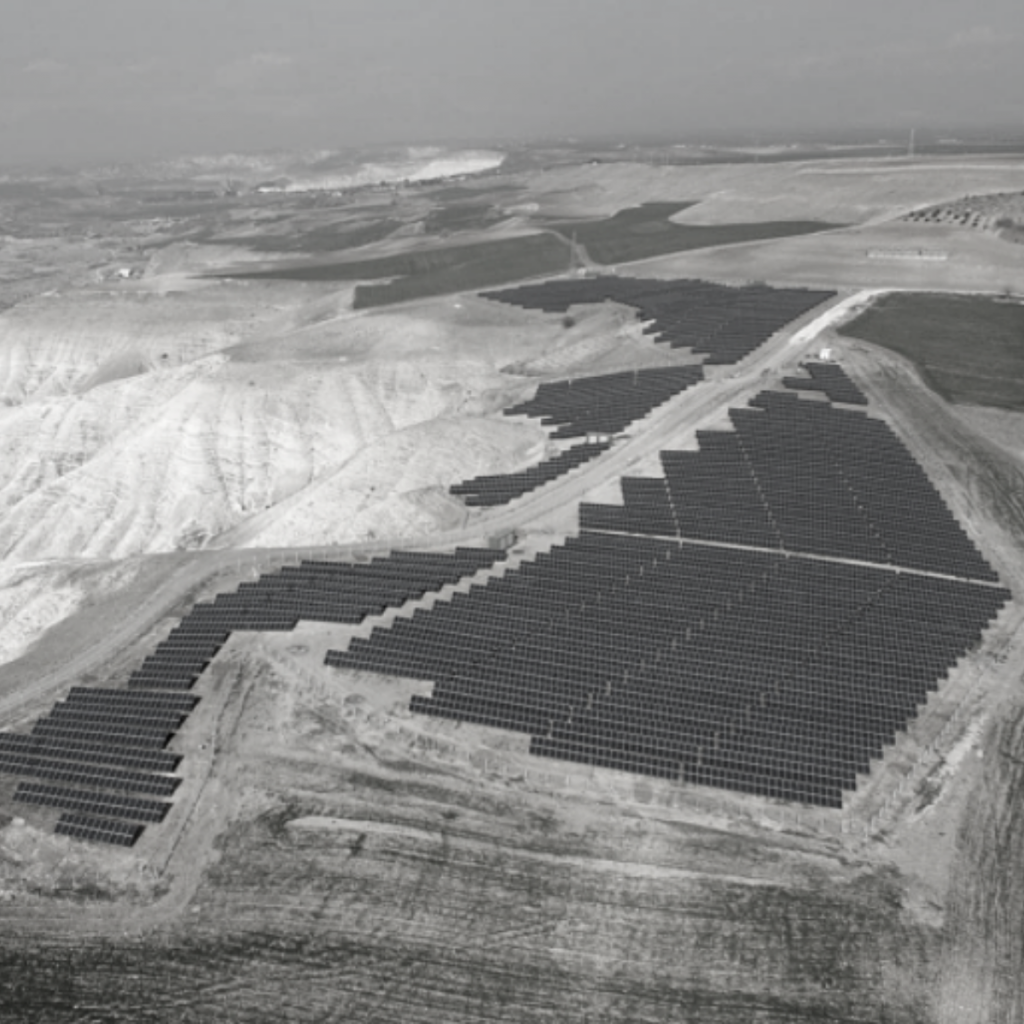 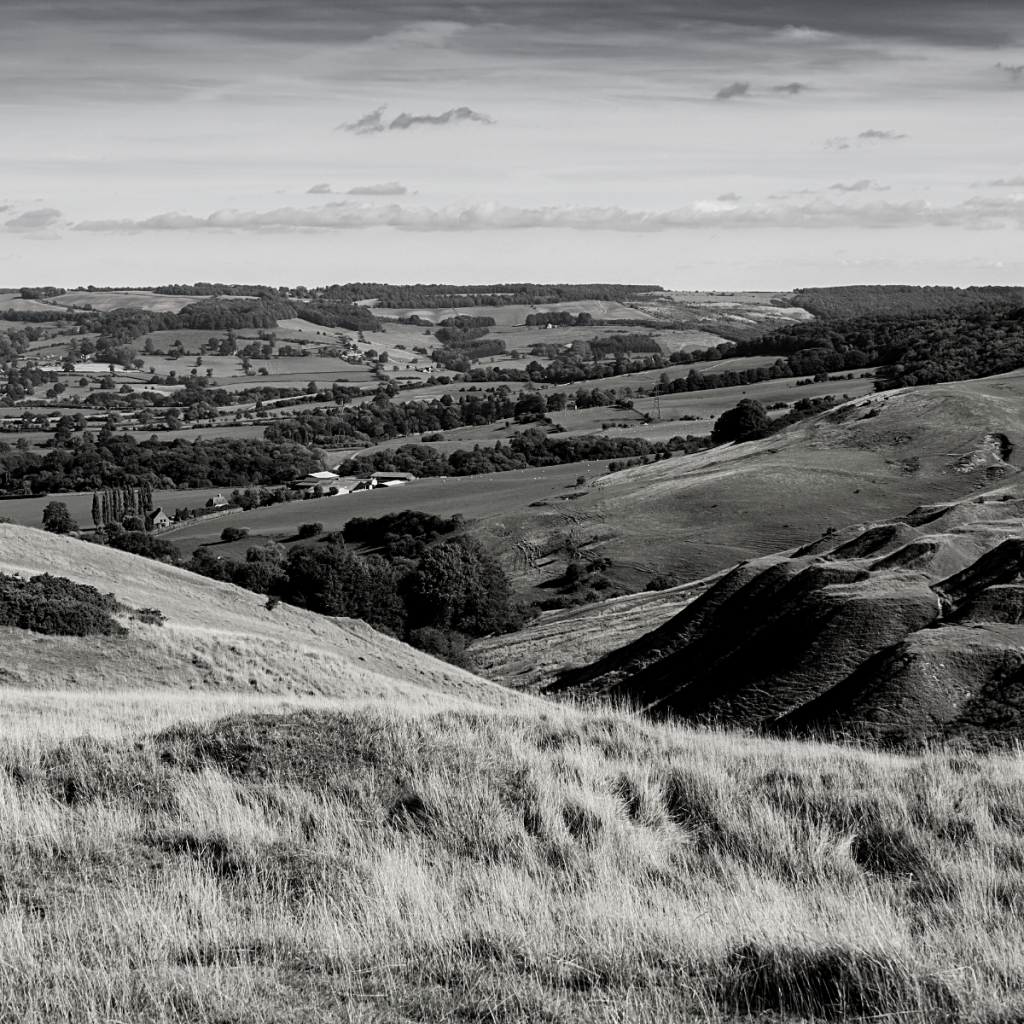 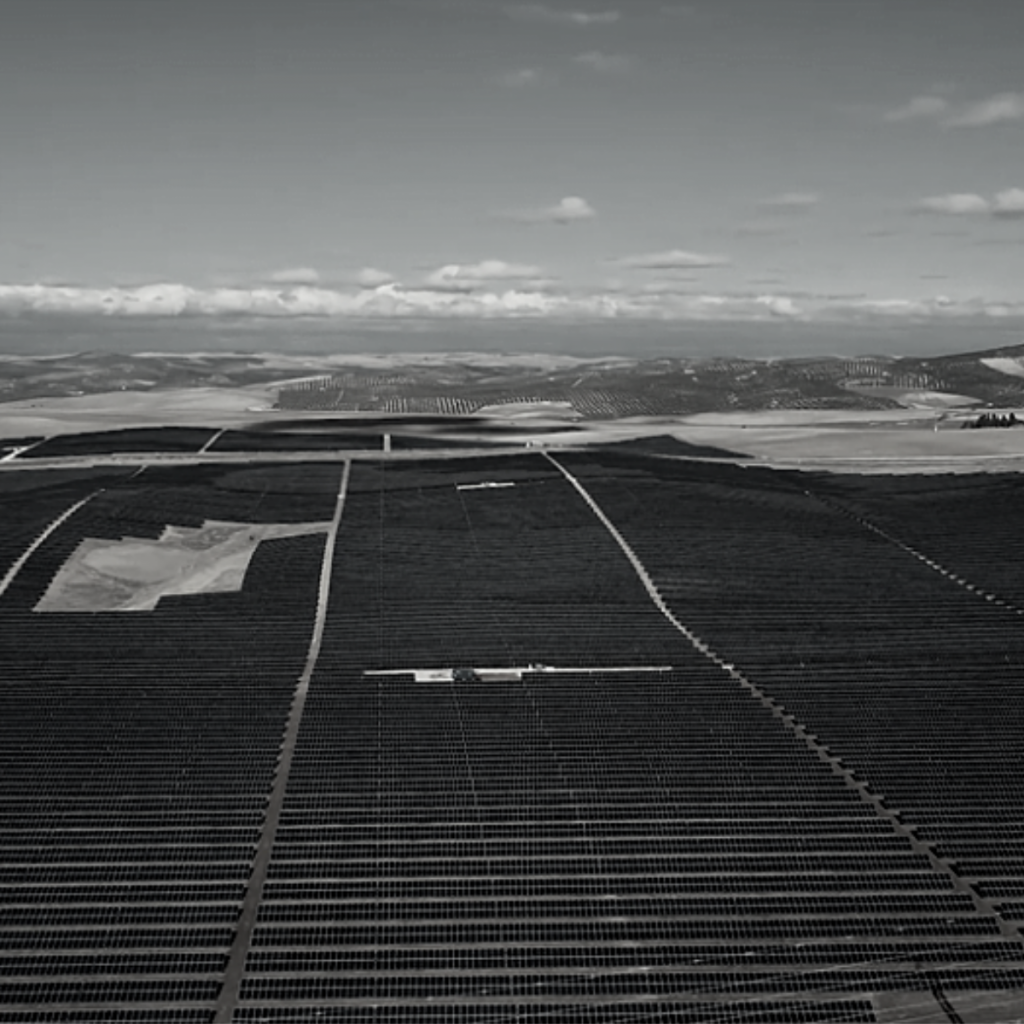 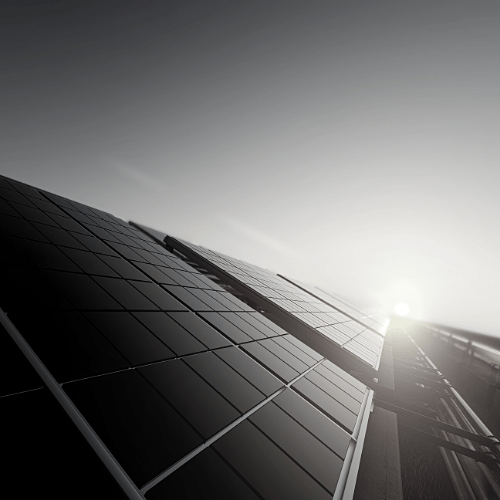 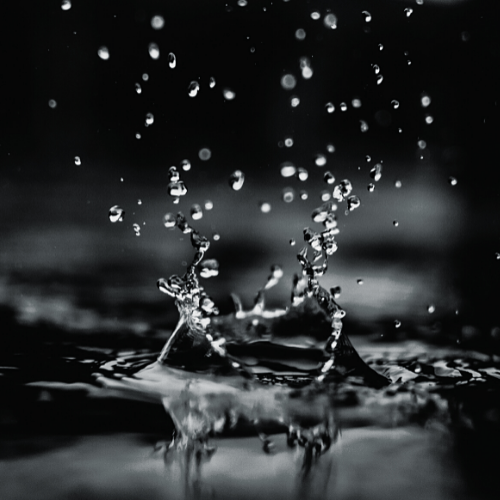 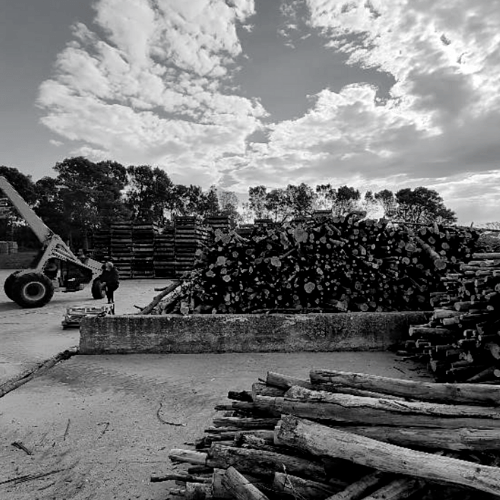 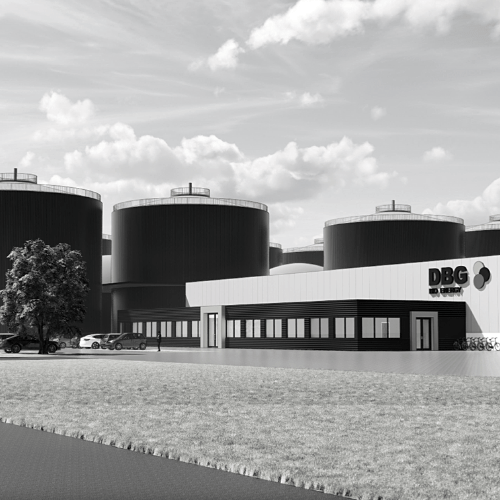 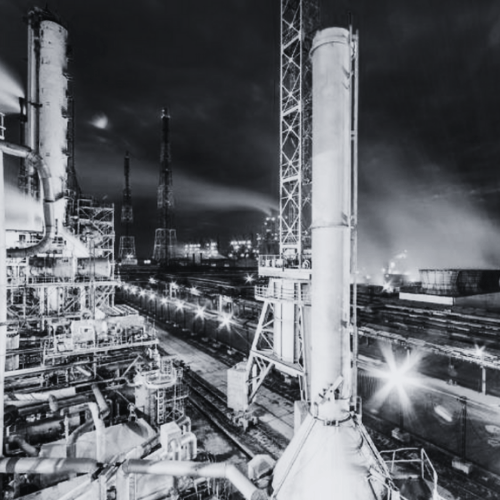 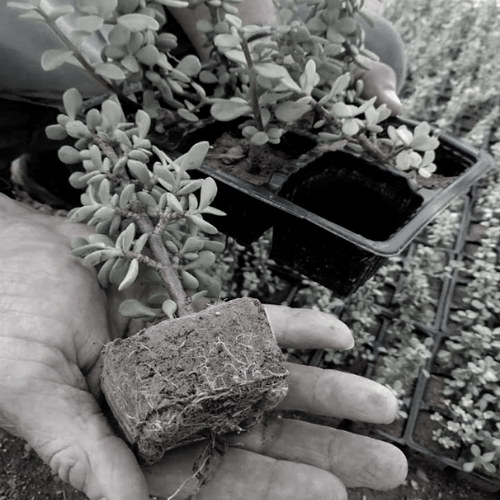