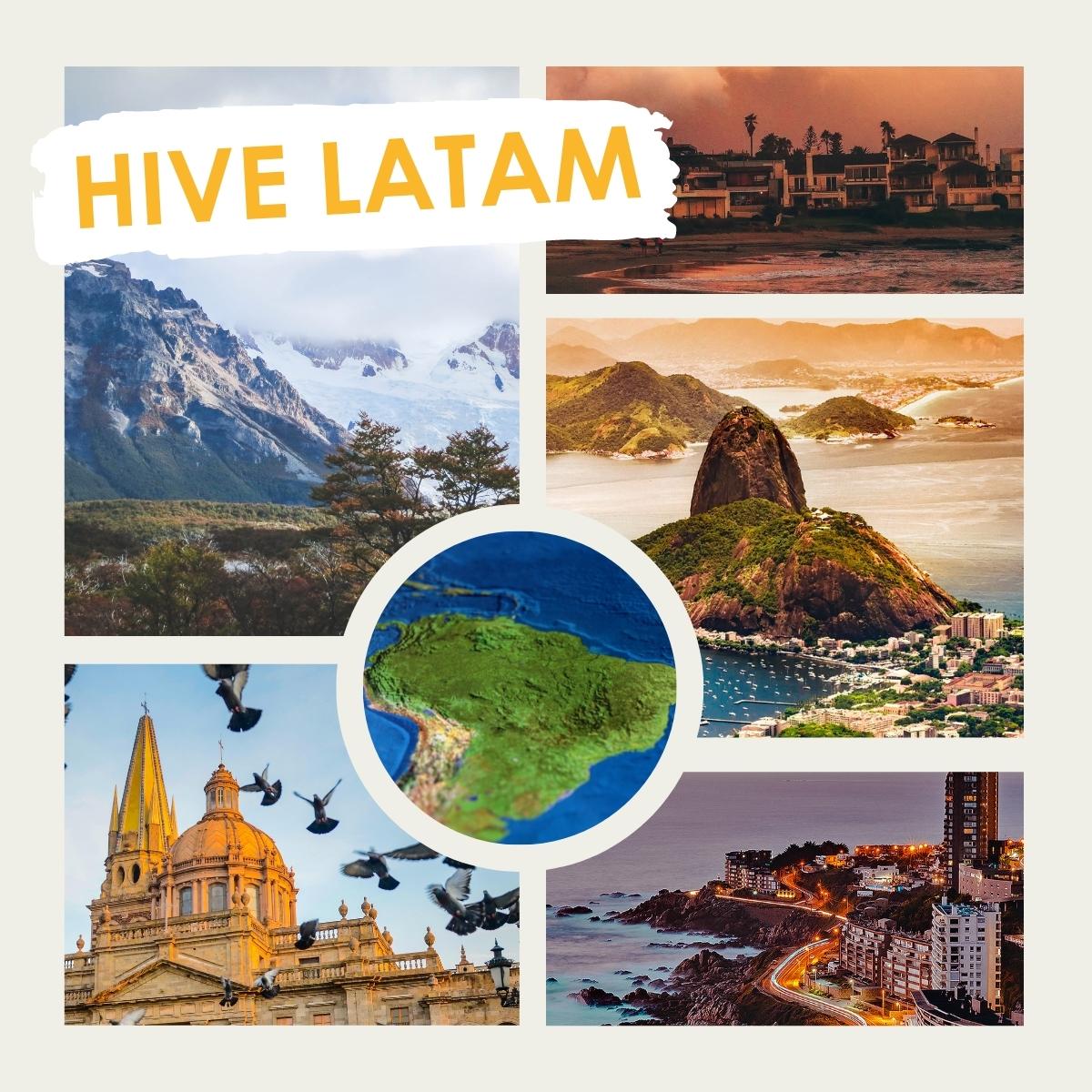 Hive Latin America covers a vast area and is where a strong portion of our pipeline is located. Across the region we are active in six countries – Argentina, Uruguay, Brazil, Cuba, Chile, and Mexico. In the area we have two members of the team – Horacio Manzitti, Regional Manager LATAM, and Italo Silva, Country Manager Chile.

Hive has been active in Latin America since 2015 and in that time, we have seen many changes across the renewables sector. So far, we have one complete project in Cuba, which is 62 MW. Now, the team is working on an impressive pipeline of nine projects totalling a huge 5,792 MW.

Since Hive is expanding to green hydrogen and green ammonia technology, this is also something we plan to adopt across Latin America. Horacio and Italo are working on multiple large-scale development plans to bring green hydrogen to the area.

In Argentina we have five projects in our pipeline. Four of which are solar developments with all permitting documents in place. The fifth development is anticipated to be a green ammonia project where we have 42,000 hectares secured, with on-going negotiations for an additional 13,000 hectares. This site preliminary wind, solar, electrolyser, and financial studies are complete which is a fantastic news for the progression of the projects

For the green ammonia project, our LATAM General Manager, Horacio, recently met with authorities at the local port to discuss the opportunities in exporting ammonia. This project plans to install 1,733 MW wind, 609 MW solar, and 1,050 MW electrolysers as part of the plant. We can confirm specific details in coming months, but we expect the development to produce 826k tonnes of green ammonia per year.

As well as solar, wind, and green hydrogen in the country, we are investigating BioChar development. At Hive we already have proven success with BioChar and activated carbon production, as the Hive Carbon team is working with patented technology in South Africa. Horacio is looking into opportunities to set up BioChar processing plants in the country and we will share further updates on this when we can.

Brazil is a new market for Hive. But, with vast opportunities for growth in the renewable market, there is a lot of potential for Hive to make a significant impact in the market. At present, we are in the planning process to establish a green hydrogen pipeline. Research has been undertaken into local facilities and logistics for the project. As well as H2 we are investigating solar opportunities, and we have 3 GW of solar projects under analysis.

As with the other locations across Latin America, we are investigating options for green hydrogen development in Chile. We don’t have definitive project plans for Chilean H2 development yet, but we will share news as soon as we are further down the development process. In Central Chile we are currently at negotiation stage with landowners on two solar projects. These will be our first PV projects in Chile but will be a fantastic start to our overall LATAM development strategy.

In Cuba we have a fully complete site, Mariel Solar, based in Artemisa. The solar park is 62 MW and has been operational since Spring 2021. The site has proven to produce 3% more energy than forecasted. This is the first utility size solar park in Cuba, and one of the biggest in the Caribbean. The project has a 30 years PPA with the local utility.

In Arapey, Uruguay, we are developing a 157 MW solar park. The land lease has already been agreed for this project, topography and geotechnical studies are finalised and we are at the final stage of preparing environmental permits. We expect to reach RTB status on this project in Q1 2023.

In Mexico we have a pipeline of 2 projects totalling 168 MW. We trust that Mexico will become an attractive market, so we extended land lease agreements to keep the sites properly secured.

If you have any questions about our project pipeline in Latin America, or you’re interested in investing in our projects, you can contact Horacio using the button below.