Hive Serbia – How Serbia is planning for a clean future 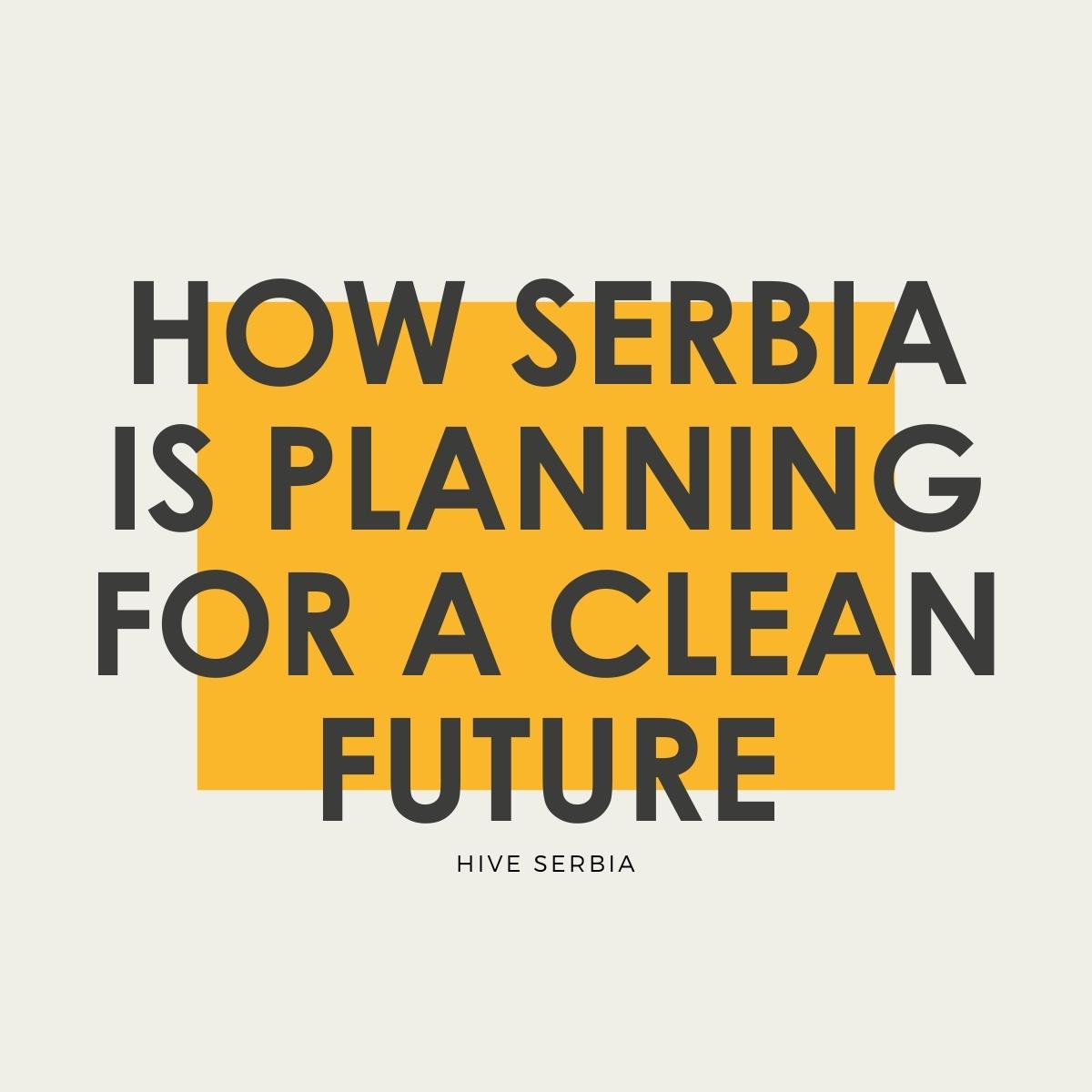 Last year, a new legislative framework was adopted in Serbia, including the first special Law on the Use of Renewable Energy Sources and a Law on Energy Efficiency and Rational Use of Energy.

Following the adoption of the legislation, Serbia has created a base for greater investments in these two crucial areas for the future of renewable energy in the country. In the field of Renewable Energy, the goal is to speed up investment capacities. Currently, Serbia only produces 3.5% of energy from wind and sun in the energy mix, with almost 70% originating from coal. Within the framework of two strategic documents – the Integrated National Plan for Climate and Energy until 2030 with projections until 2050 and new Energy Development Strategy – Serbia will establish long-term goals in Renewable energy and increasing energy efficiency.

The renewable energy market in Serbia is now developing. While there is a lack of developed solar energy projects at the moment, the good geo position on EU borders, grid interconnections with EU countries, and growing energy market puts the country in a promising position for a clean future.

Hive Energy started operations in Serbia at the end of 2021 after the new Energy law was passed in parliament, opening doors for developing renewable energy projects in the country. Until 2022 the biggest solar energy power plant in Serbia was just 1 MW in size. Lack of government premiums and lack of legislation halted solar projects for years. In line with the changes in the country, Hive opened its office in Belgrade in April 2022 with a team of six people concentrating on developing solar projects.

In recent months Bojan Bajceta, Regional manager of Serbia, Montenegro, and Bosnia, identified 14 potential projects with a combined power of 1.47 GW. As a starting point in the Serbian market, Hive Energy is currently working on grid connection and land acquisition for five projects with combined power of 590 MW, which we plan to have secured by the end of September 2022. Additionally, nine projects will follow in Q4 2022. Hive also plans to open a line of discussion with the Serbian Government regarding Green Hydrogen from September 2022

If you’d like to find out more about our project pipeline in Serbia, please contact Bojan Bajceta using the button below.