What is the Paris Agreement? 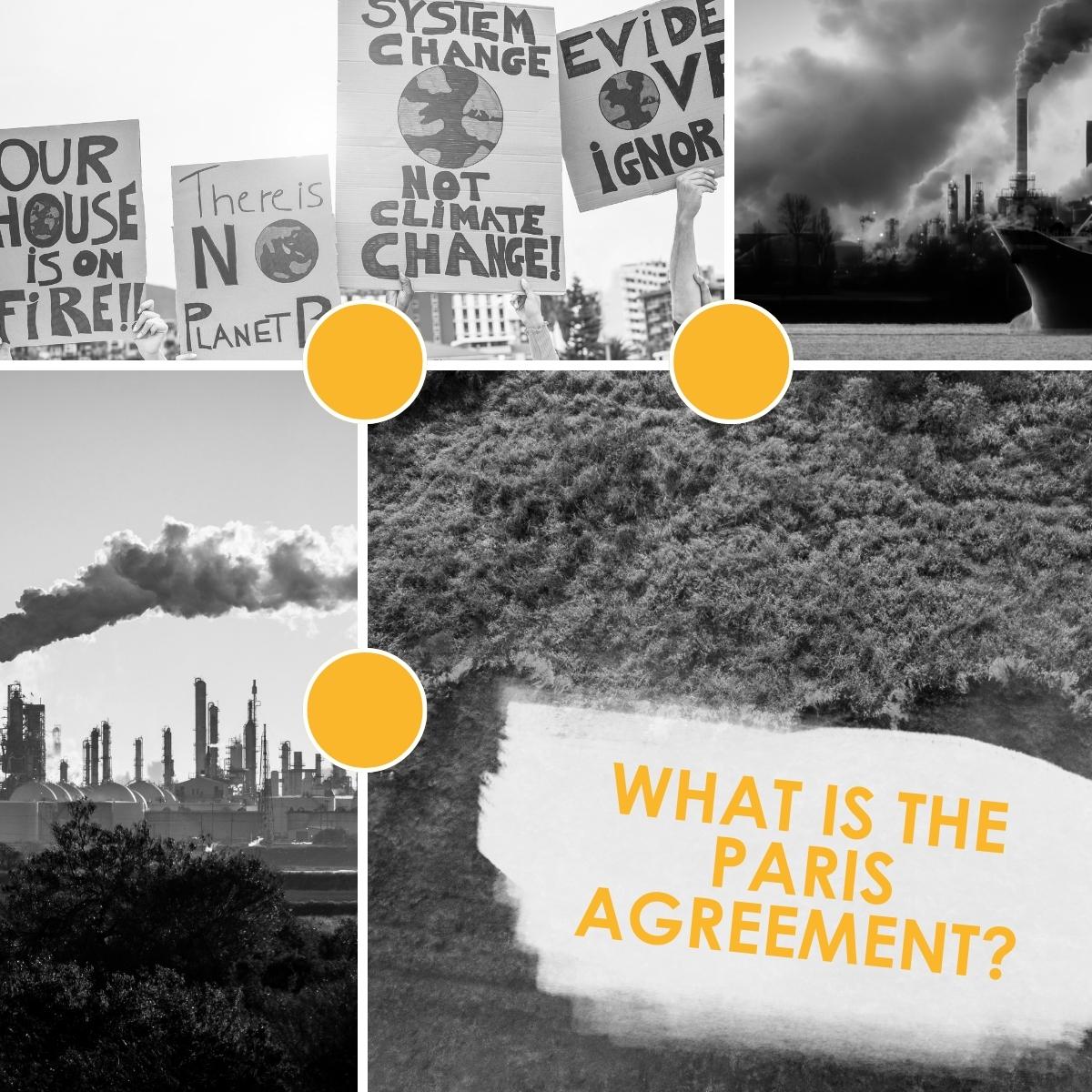 The Paris Agreement is often mentioned in relation to climate change goals across the world. The treaty was adopted by almost 200 parties at COP21 in December 2015 and officially began in November 2016.

The goal of the Paris Agreement is to limit global warming to below 2°C compared to pre-industrial levels. While the agreement established the limit at 2°C, ideally, we will limit the temperature change to 1.5°C. This number is the global temperature average. This means that everything is considered, including the areas seeing significant heat and the other countries experiencing severe cold.

Of course, it is natural for temperatures to rise and fall, and climate change is a naturally occurring phenomenon that can be seen throughout history. But, following the industrial revolution there has been undeniable evidence that human growth, technology, use of fossil fuels, and land degradation have played an insurmountable role in global warming. The 1.5°C temperature increase limit is in comparison to before the industrial revolution.

To put it into perspective, in June this year (2022) the global surface temperature was 0.87°C above the 20th century average. Making 2022 the sixth hottest June in the 143-year record. It is worth noting that since 2010 we have experienced the top 10 warmest Junes on record – meaning 10 of the past 12 years have been the hottest since records began in 1880.

Credit: Figures and chart from National Centers for Environmental Information

What will be the impact of an increased global temperature?

So, why did the Paris Agreement agree upon 2°C? We’re already facing the effects of global warming at around a 1°C temperature increase, what difference will an additional 1°C make?

As mentioned above, 1.5°C is the recommended global average increase, with 2°C being the limit. Some parts of the world will experience far hotter temperatures. With an increased global temperature, we can expect more widespread temperature spikes and heatwaves – making areas of the globe dangerously hot. While June 2022 may have been the sixth hottest on record, there have been headlines across the globe. 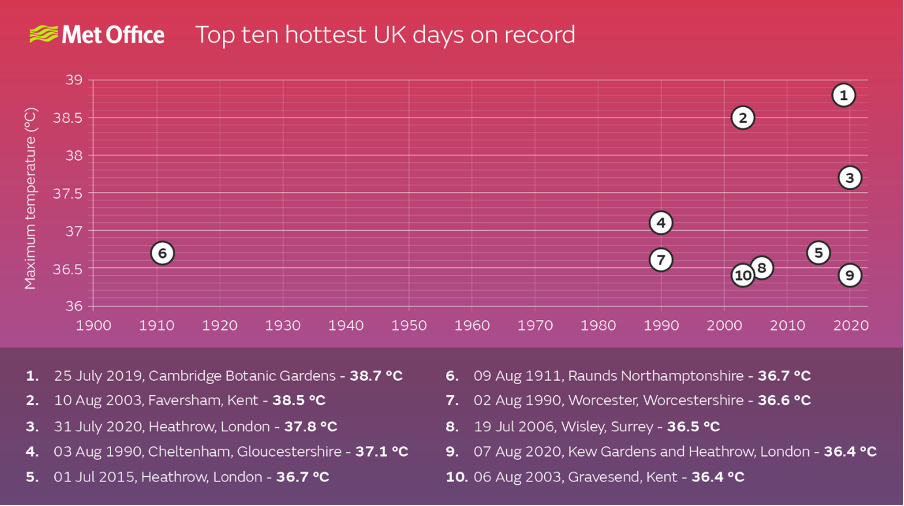 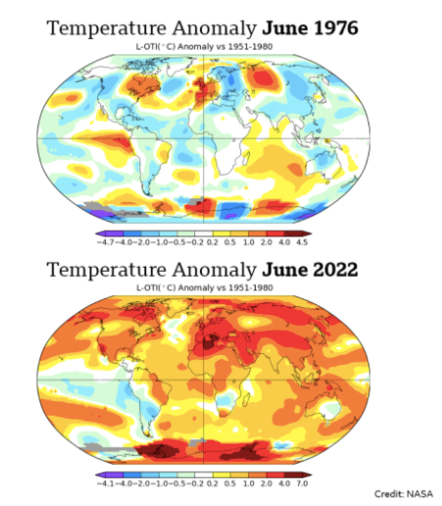 As well as significant changes in heat across the globe, reports suggest that there would additionally be risks to health, livelihoods, food security, water supply, and economic growth. With the changes in weather will likely come more heatwaves, more drought, more unpredictable weather. Agriculture and livestock will be gravely impacted as crops struggle to grow.

So far, we have focused on the future of a +1.5°C future, but the Paris Agreement has a maximum target set of +2°C. While 0.5°C may not seem like a big difference, climate change specialists unanimously agree that we should avoid surpassing 1.5°C as the results could be devastating if global temperatures rise beyond.

Studies show that an additional several hundred million people will be susceptible to poverty if the global temperature were to reach 2°C vs 1.5°C. Geographic location will play a role in affected areas, with vulnerability increasing in urban areas. As well as urban areas being affected, the sea levels are expected to rise. At 1.5°C the levels, relative to 1986, will increase by 0.77m and an additional 0.1m at 2°C. 0.1m may not seem like much, but that 0.1m could mean up to 10 million lives would be impacted. Some scientists also predict that a 2°C global temperature rise will cause irreversible damage across Antarctica and Greenland ice sheets. If this were to happen, the result would be a multi-meter rise in the sea level.

Talking of the sea, the IPCC also projects that a +2°C temperature rise will severely impact our oceans. Coral reefs that support marine environments across the globe could decline as much as 99%. The devastation of coral reefs would also bring a reduction in fish. Global fishery catches could decline by an additional 1.5 million tonnes.

How will the Paris Agreement achieve its goals?

With such ambitious targets and such catastrophic outcomes, how does the Paris Agreement plan to prevent the global temperature rise?

The good news is that the IPCC believes human activities, such as burning fossil fuels, which have caused around 1°C of global warming are unlikely to continue raising the temperature to 1.5°C, stopping warming way before the 2°C cutoff. But that is reliant on significant change across the globe.

The Paris Agreement requires social and economic transformation. Everything proposed in the agreement is backed by scientific evidence and works on a 5-year cycle across the globe. To reach the Paris Agreement goals, we must cut greenhouse gas emissions. The agreement is working. Low carbon solutions and clean energy markets are growing, and more countries, regions, cities, and businesses are committing to carbon neutral targets. 25% of our global power is now sourced from zero-carbon technology. While this is good progress, the agreement requires over 70% of global power to be generated from clean sources.