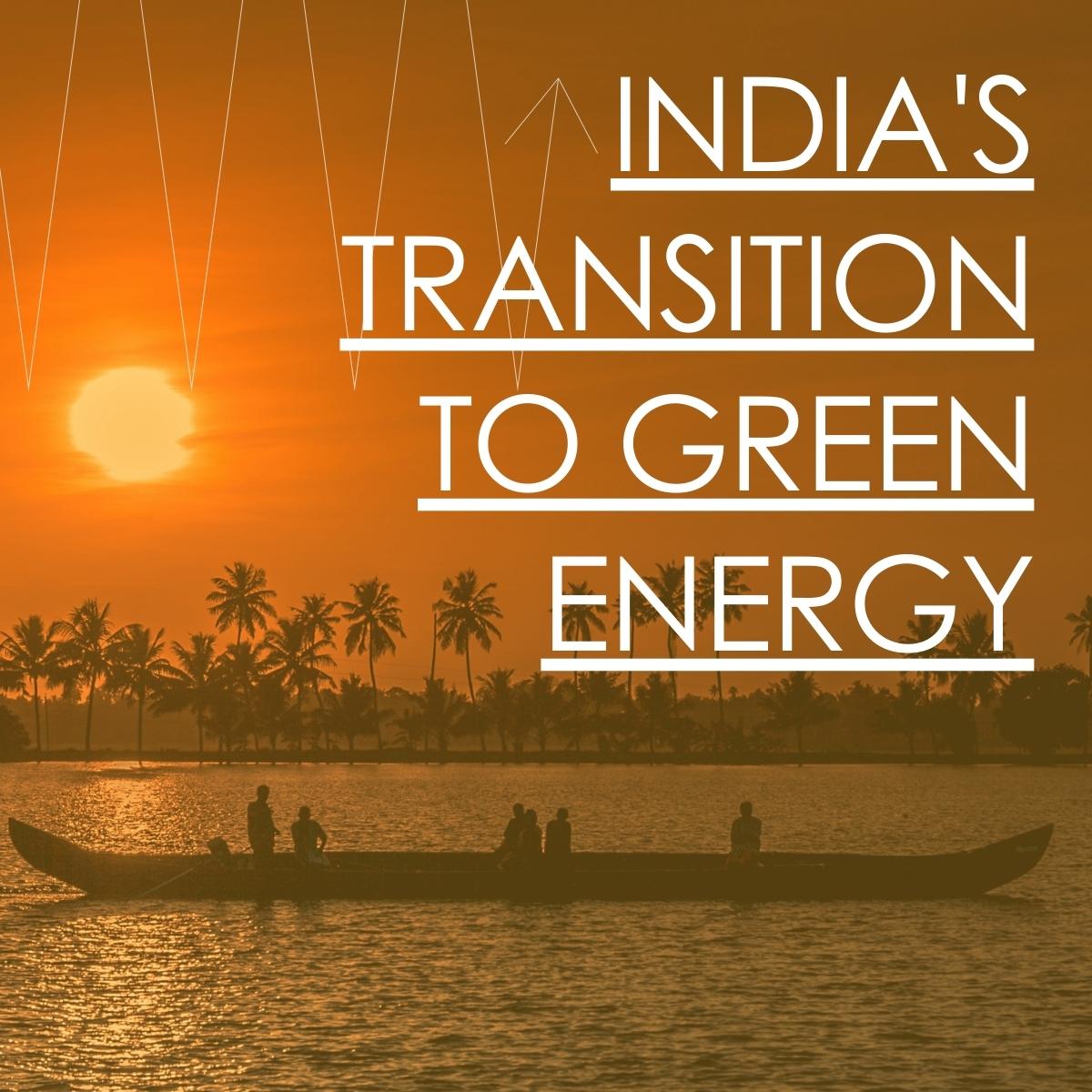 The past of India’s power

We know that there needs to be immediate change in order to save the planet.

Some countries are far ahead on the movement to renewable energy, whereas others have more work to do to meet the global demand for green energy.

With over 1.3 billion people living in India, it is the second most populated country in the world. As well as being highly populated, India is the third largest energy consumer and greenhouse gas emitter. With the significant damage the country is doing to our planet, their adoption of green energy is vital to reduce the impact of climate change. Many countries are working towards net zero emissions before 2050, however India’s goal is to meet 50% of their targets by 2030 and full zero emissions by 2070.

While India is seemingly delayed on their transference to renewable energy, the country is making massive moves. India has seen huge economic growth in recent decades and the improvement of the country has greatly benefitted its people. However, the quick growth of the buildings, factories, and transportation networks have come at a price. While India is the third highest greenhouse gas emitter in the world, the emissions per person / household is actually one of the lowest globally.

One of goals India has set is to install 500 GW of green energy capacity by 2030.

This huge investment alone will make a massive impact, reducing billions of tonnes of CO2. The country is already making good progress on their commitments to reduce fossil fuels and are already sourcing 40% of their power from renewable sources.

India is fortunate to be in a great position for renewable energy. If they successfully transition to clean energy there will also be great economic benefits. The potential for renewable batteries and green hydrogen in the country creates a market estimated to be up to $80 billion in the next decade.

As well as India’s astonishing forward steps in the renewable field, the price of solar is significantly dropping in the country. Solar is now the lowest cost source of energy in India. Not only is this positive for the adoption of solar, but it means that low-income residents of the country are beginning to have a more affordable option to power their lives.