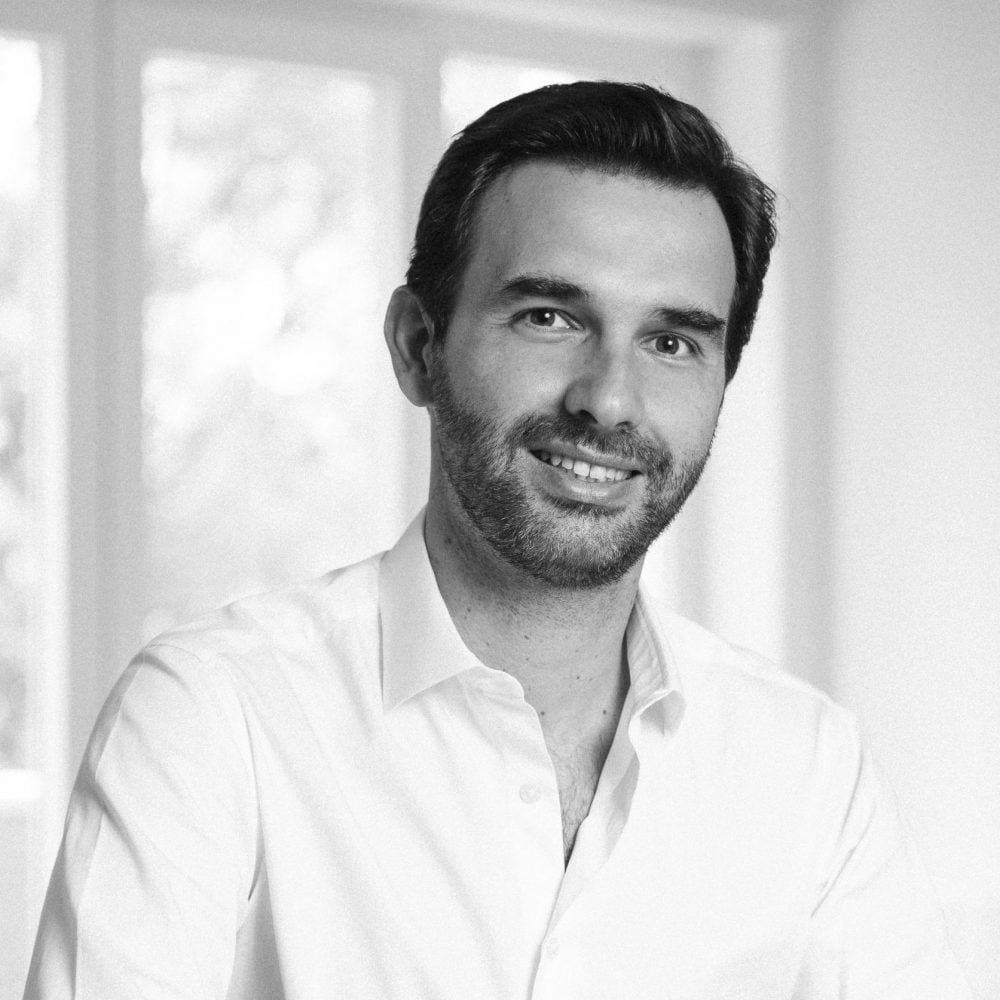 Hive Energy have appointed a new General Manager in Portugal to help them expand their international mission to deliver clean energy.

Carlos Serradas has been appointed to lead business development in the Portuguese market for Hive. Serradas brings extensive experience in the European solar PV industry and has been involved in a range of areas within the renewables sector, including the acquisition, project improvement and EPC procurement of large energy projects.

Serradas began his career as an advisor to a European investment fund acquiring and developing solar projects, before moving to one of the biggest renewables promoters in Portugal. Since 2014, Carlos has been developing energy investment opportunities for CESL Asia in Portugal, including the acquisition, design and management of PV plants.

Hive considers Portugal to be an ideal location to expand its operations due to the huge demand for new solar plant grid connections. Despite excellent natural conditions for solar energy, Portugal has a low installed solar capacity in comparison with other European countries. The Portuguese Government has set itself ambitious goals for the future, to achieve 80% of the country’s electricity demand from renewable resources by 2030, and to eliminate entirely greenhouse gas emissions from electricity generation by 2050. Hive Energy believe this combination of great natural conditions and supportive government policy to be an exceptional opportunity.

On his appointment Serradas has said:

“I am excited to join Hive Energy and support their mission to deliver clean energy for a greener future. The Portuguese renewable energy market is experiencing a wave of development, with a huge demand for solar energy which creates a great opportunity for a company such as Hive who is dedicated to the green economy.”

“The appointment of a General Manager in Portugal marks another significant milestone in Hive Energy’s mission to support a cleaner, greener future. Serradas’ knowledge and experience in the Portuguese renewable energy market will be invaluable in supporting our international team to deliver renewable energy across the globe.”